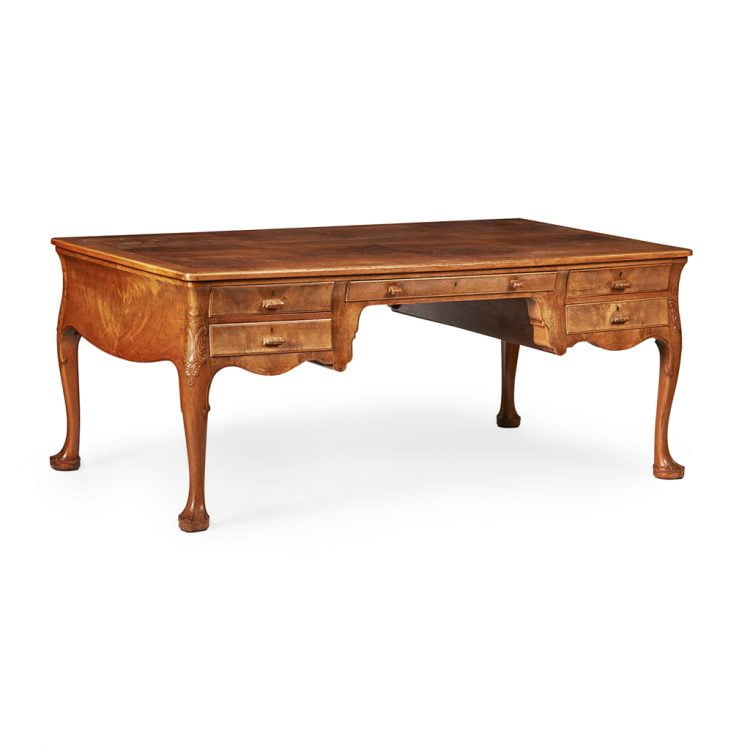 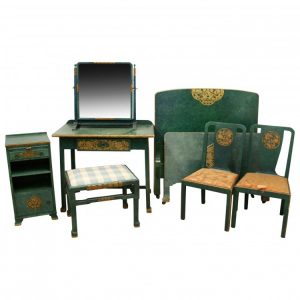 Whytock earned his first warrant from Queen Victoria in 1838 and the recognition of their craftsmanship continued until their doors closed in 2004. Their clients were from various walks of life; from the Royal Family and some of the largest public projects across Scotland, to country houses and family homes. 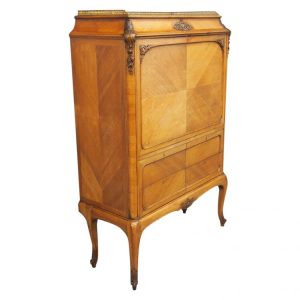 We are proud to have one of the biggest collections of Whytock and Reid furniture in the UK. You can see their full range in our dedicated category.